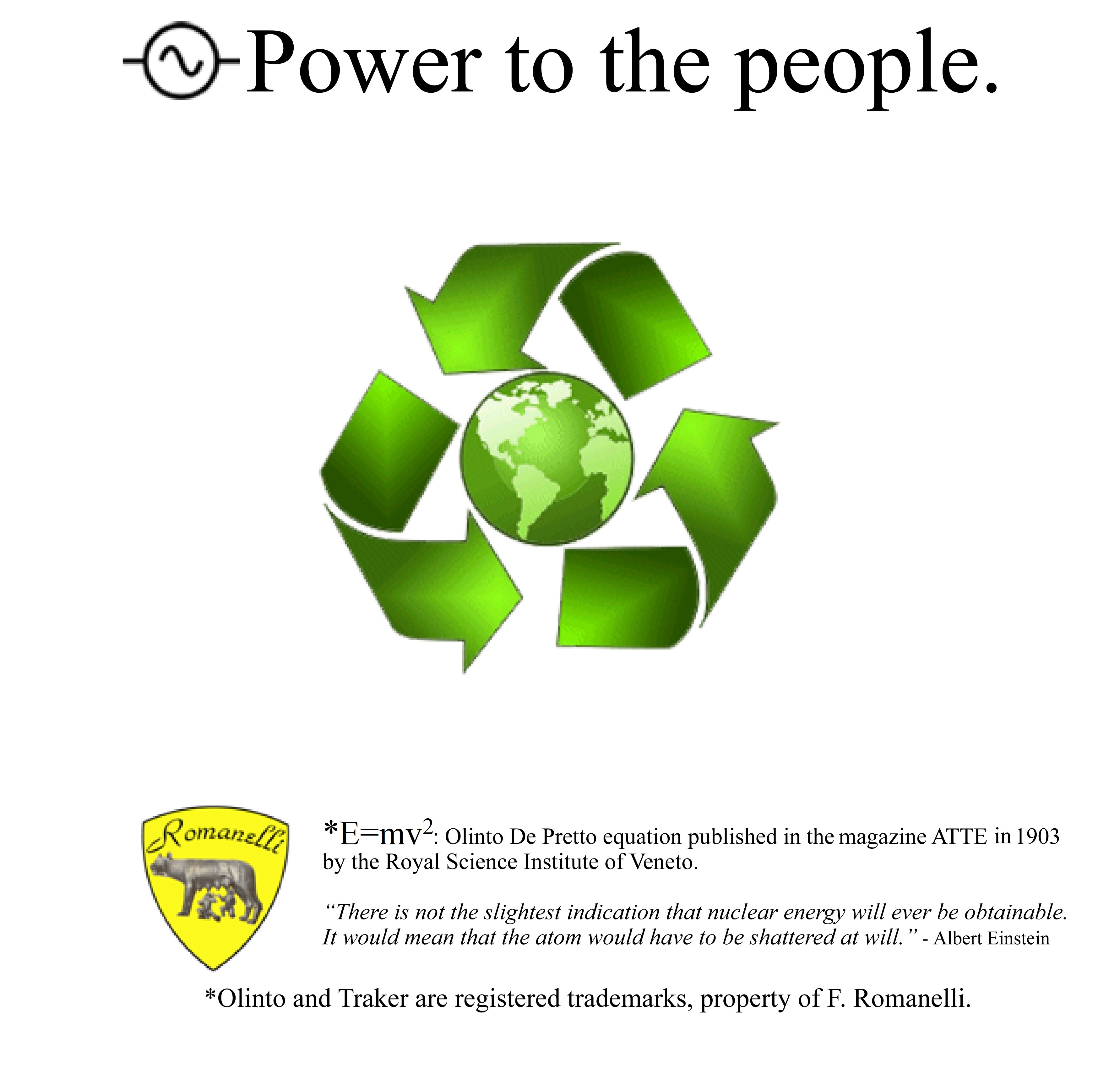 The Concentrated Solar Power (CSP) system generates 3kW of electric power and is off grid. The system consists of a composite parabolic dish reflector with a diameter of 3.5m that concentrates Sun's light onto a receiver positioned at the reflector's focal point, which transfers the generated heat to a Free Piston Stirling Engine (FPSE). The parabolic dish reflector is mounted on a platform with a slewing drive to rotate and an actuator to tilt the dish so that it can track the Sun’s position along two axes (azimuth & elevation). The free piston Stirling engine converts the received heat energy into mechanical energy, and the mechanical energy in subsequently converted to electrical energy using a linear alternator that is built into the FPSE. A full bridge rectifier is used to rectify the AC 240 V R.M.S. output of the linear alternator to suitable DC voltage for energy storage. A suitable control system is developed such that there is stable operation of energy generation and energy storage. Figure-1 shows the system block diagram.

The invention relates to many improvement made in CSP electric power generation using free piston Stirling Engine and linear alternator.

Since the parabolic dish is an anisotropic structure it can be engineered to optimise the characteristics for solar energy requirements. The composite structure is half the weight of a comparative metal structure, more durable, has a superior aerodynamic design, and is maintenance-free.

Most importantly, we have created a coating of reflective nanoparticles that we apply to the surface of the dish that has a refractive index of n=2.7 on Snell scale for maximum conversion efficiency. The competing systems use mostly glass mirrors or polished metal that have a refractive index of n=1.51 and n=1.44 respectively. While glass or metal reflective surfaces need constant cleaning the nano-coating that is created is self-cleaning, maintenance free and is impervious to all elements. 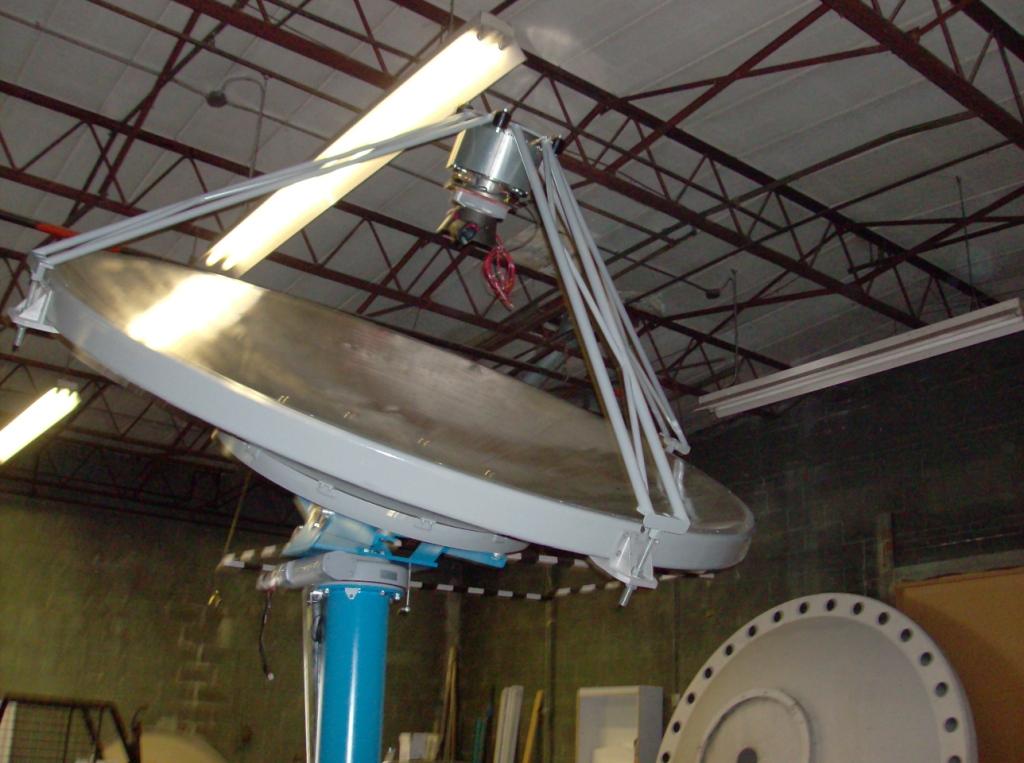 The dual axis active chronological tracker is a microcontroller based system. It tracks the Sun’s azimuth and elevation making adjustments continually. Being an active chronological system, the software anticipates the exact position of the Sun, and moves the dish 15° per hour (l° every 4 minutes with a precision accuracy of 0.0l°). A digital display on the face of the ECU provides visible information of all the parameters in real-time. The system includes a GPS for an accurate synchronization of the clock (Greenwich time) and we can remotely monitor all functions and the inter-active parameters of the system.

This parabolic-dish/free piston Stirling engine system costs $5,000 per kw and in large scale production the price will be reduced.

A stationary photovoltaic panel system costs $12,000 per kw and is 3 times less efficient.

An eolic (wind turbine) system costs $16,000 per kw and is less efficient than the panels.

The Sun delivers 600 TW (terawatts) of energy on a daily basis for free.

The ESTABLISHEMENT delivers 24TW per day worldwide, at the cost of billions.

We need an energy source that is renewable, economically efficient, and environmentally friendly. “Solar energy” is the only kind of energy that meets all these criteria.

The sun has been the planet’s main energy source for billions of years, and life in all its forms has become adapted to solar energy during the course of planetary evolution. All the energy we use represents some form of stored solar energy. Whether we burn wood, coal, oil or gas, we use the energy originally radiated to the Earth from the Sun and converted to chemical energy by photosynthesis.

Not all these forms of energy are renewable. The wind is a flow of air caused by the upward movement of other air masses heated by the sun. The falling water that drives the turbines is part of the water cycle sustained by solar radiation.

All our energy sources are related with solar energy of one form or another.

Concept of planetary ecosystem combining science and ecological principles consistent with a new system of values.

Most of our conventional, resource intensive, and highly centralized technology is now obsolete.

The dissipation of energy in many of the advanced industrial societies has reached such proportions that the costs of unproductive activities: maintaining complex technologies, managing large bureaucracies, mediating conflicts, controlling crimes, trying to protect consumers and the environment, and so on make up an ever-increasing portion of the GNP and drive inflation to new heights.

An entropy state is created in which the cost of bureaucratic coordination and maintenances exceed society’s productive capabilities, and the system breaks down of its own weight and complexity.

For example, an economic analysis in terms of energy and entropy makes it clear that military expenditures support the most energy-intensive and dissipative activities humans are capable of, as they convert large amounts of energy and materials directly into waste and destruction without fulfilling any basic human needs.

The restoration of balance and flexibility in our economies, technologies, and social institutions will be possible only if it goes hand in with a profound change of values.

Contrary to conventional belief, value systems and ethics are not peripheral to science and technology but constitute their very basis and driving force.

Hence the shift to a balanced social and economic system will require a shift of values from self-assertion and competition to cooperation and social justice, from expansion to conservation, from material acquisition to balanced growth, the crucial dimensions of scarcity in human life are not economic but existential.

After a time of decay comes the turning point. The powerful light that has been banished returns. There is movement but it is not brought about by force… the movement is natural, arising spontaneously. For this reason, the transformation of the old becomes easy. The old is discarded and the new is introduced. Both measures accord with the time, therefore no harm results.